Released! Already have thoughts for Phase 2. 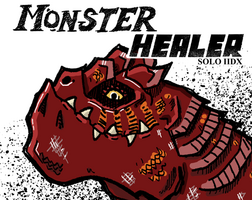 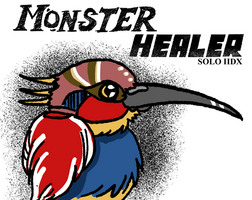 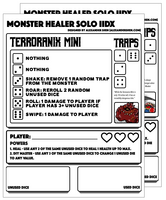 Thank you so much for the support and eyeballs on this game. I'll actually try to keep it free as long as possible, definitely during this whole shelter-at-home business we're all going through.

I've started thinking about the next release. I have plans for new monsters to help, but also some modes that will add variety to the game. After playing a few games recently with the Diamono Rex birds, I ended up in a spot where it wasn't doing much and I just wasn't rolling what I needed. I figured, much like the Monster Hunter series, that you'd eventually run out of time. I also thought different forms would be a nice touch. Also the addition of special Trap spaces on the monster where if those are filled, then specific new altered Monster actions would occur.

Anyway, I'm open to feedback from y'all! Thanks!